The most common request made of the Firearms and Toolmark Section is to compare fired bullets and cartridge cases collected from a crime scene or autopsy to a gun recovered in the investigation, however there are many additional types of examinations and comparisons that may be done to assist in your investigation. Below you will find a brief description of services offered by the Firearms and Toolmark Section.

When fired bullets, cartridge cases, or shot shells are collected with no firearm to compare to they can be compared to one another to determine if they were fired from the same firearm and determine how many firearms were involved in the crime.

Firearms may be examined to determine their ability to function as designed. This type of examination may be important in cases such accidental shootings, suspicious suicides, etc. 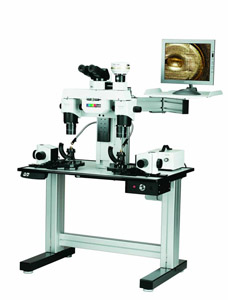 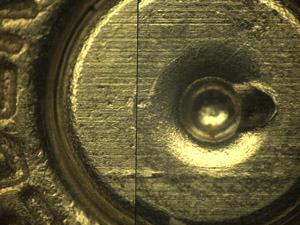 By examining gunshot residue patterns around a bullet hole in a garment or other object of evidence, and comparing this pattern to test patterns produced using the firearm and ammunition in question, a distance from muzzle to target when the gun was fired can be given (usually given as a range of distance). 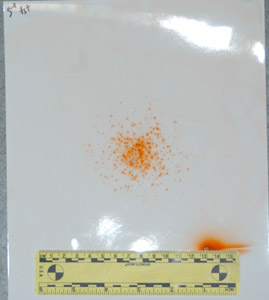 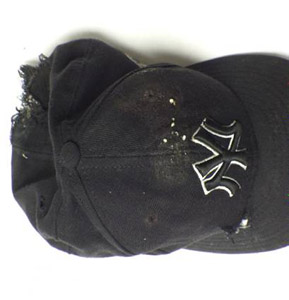 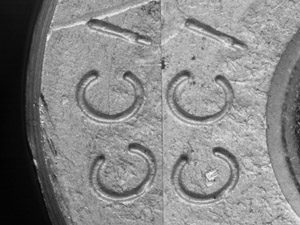 IBIS is a digital imaging system used to capture images of fired cartridge cases from crime scenes and from firearms seized in conjunction with criminal investigations. The NIBIN database compares these images against other images from fired cartridge cases to identify investigative links between firearms and crime scenes.  The Forensic Science Division will accept all non-revolver pistols (all calibers), rifles (all calibers) and shotguns for entry into NIBIN. Please note that not all fired or test fired cartridge cases will have sufficient marks for database entry. If this occurs, your agency will be notified via an official report stating there were insufficient marks for entry into NIBIN.

The Forensic Science Division, as a routine practice, will not enter test fired cartridge cases from revolvers. Should there be a special request to enter revolver cartridge cases, please contact the Firearms Supervisor directly.  The IBIS system at WCSO-FSD does not have the capability to image bullets.

Images of fired and test fired cartridge cases are routinely searched against the local database that encompasses northern Nevada and all states located in Region 1B (see below). The Firearms Section can search images nationally; however, a special request must be made for this search to be conducted and if your request is granted your agency will receive an official report stating the region(s) searched. 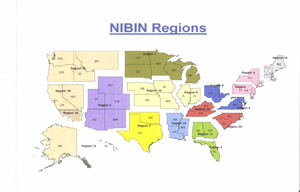 Virtually any object made of metal, which has had a stamped serial number removed or defaced, has the possibility of being restored. Serial numbers, which have been stamped into a variety of items, in addition to firearms, can all potentially be restored. During the process of number stamping, the metal underlying the number is placed under greater stress than the surrounding metal. Even though a person may file or grind away at this number until it is no longer visible, portions of the stressed metal from the stamping will remain. In the laboratory the defaced surface, where the serial number was, is treated with one or several chemical etching solutions. These chemical-etching solutions will cause the stressed and unstressed metals to behave differently. The different behavior is a chemical reaction visible at the sites of the stressed metal. A complete restoration is not always obtained. In some cases, the eradication process may have been sufficient to completely remove the stressed metal in some areas. This usually results in a partial restoration being obtained. 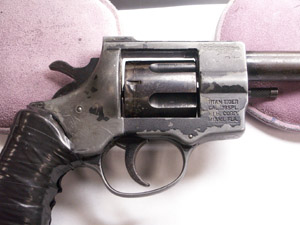 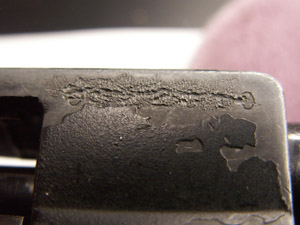 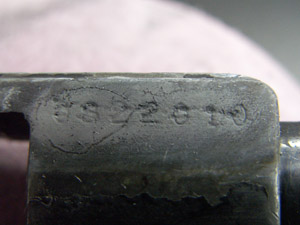 Tool mark examination consists of comparing an object with a tool mark to a suspect tool or another tool mark. When two objects come into contact with one another, the possibility exists that the harder object will mark the softer object, leaving markings that can be microscopically compared. Examples of common tool mark/tools would include cut padlocks/bolt cutters, door lock striker plates/pry bar or screwdriver, knives/stab marks in tires, doorknobs/vise grips or pliers. It is important for investigators to keep an open mind when considering collecting tool mark evidence. Toolmark evidence can come in a variety of forms. 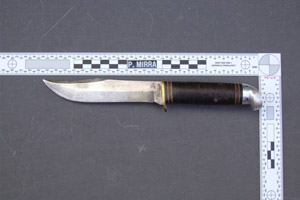 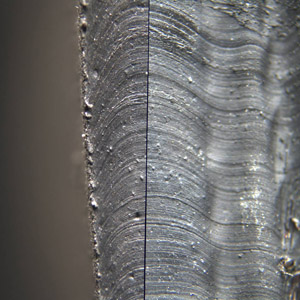 Methods that may be utilized in Firearms and toolmark examinations include: