Washoe County Sheriff’s Office deputies arrested a Sparks man and a juvenile after they were caught dumping an abandoned vehicle in the hills north of Sun Valley this afternoon. A tip from an alert resident led to the arrest.

Just after 2:00 p.m. on Tuesday, July 16, 2019, a Sun Valley resident contacted Sheriff’s dispatch because the resident had just observed a stripped-down vehicle being towed by a white SUV into the hills on the dirt extension of Chimney Drive.

Deputies responded. A Sheriff’s Office Sergeant was first in the area and made contact with a white SUV coming back down Chimney that matched the suspect vehicle’s description.

Additional deputies arrived. After further investigation they determined that the SUV’s occupants were responsible for dumping an extremely stripped-down vehicle in the hills.

Deputies arrested 34-year-old Daniel Munoz-Negrete of Sparks and a juvenile on illegal dumping charges. Munoz-Negrete was booked into the Washoe County Detention Facility, the juvenile was taken to the Jan Evans Juvenile Justice Center.

Illegal dumping, and the illegal dumping of abandoned vehicles, continues to be a huge problem in our region. These dumps are hazardous as well as creating an ugly stain on our precious outdoor recreation areas. If you see illegal dumping in progress, contact Washoe County Sheriff’s Office dispatch at (775) 785-WCSO.

Photo 1 and 3: the vehicle illegally dumped in the hills north of Sun Valley Tuesday afternoon, July 16, 2019.
Photo 2: Daniel Munoz-Negrete was arrested and booked into the Washoe County Detention Facility as one of the illegal dumping suspects. The second suspect is a juvenile. 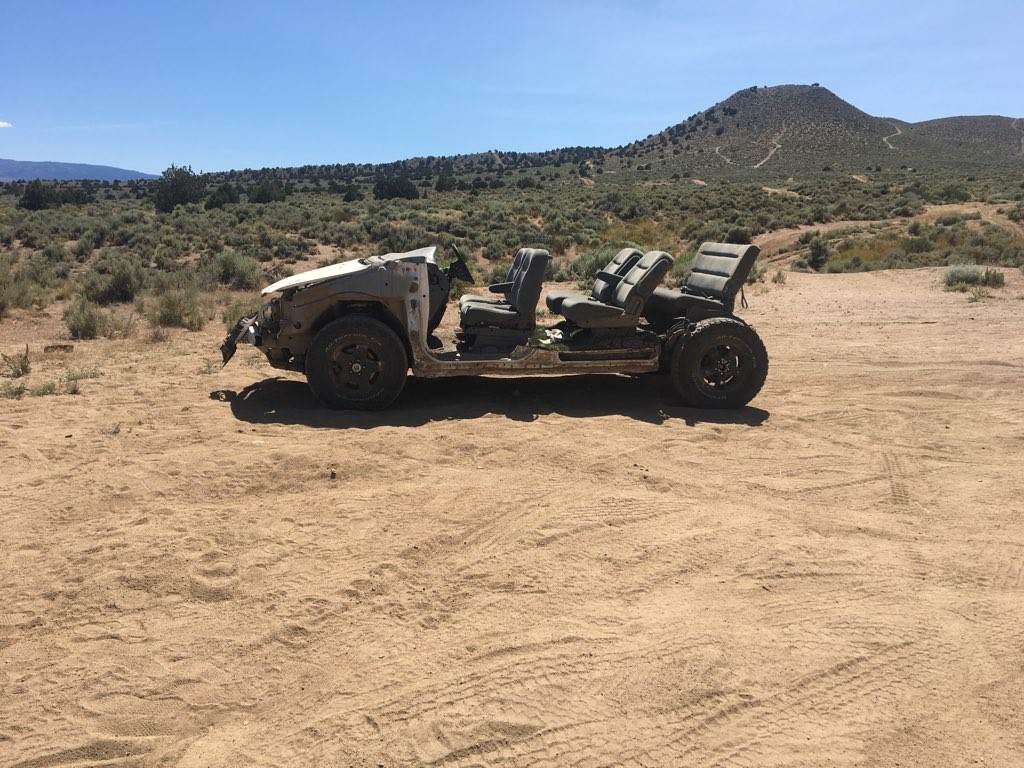 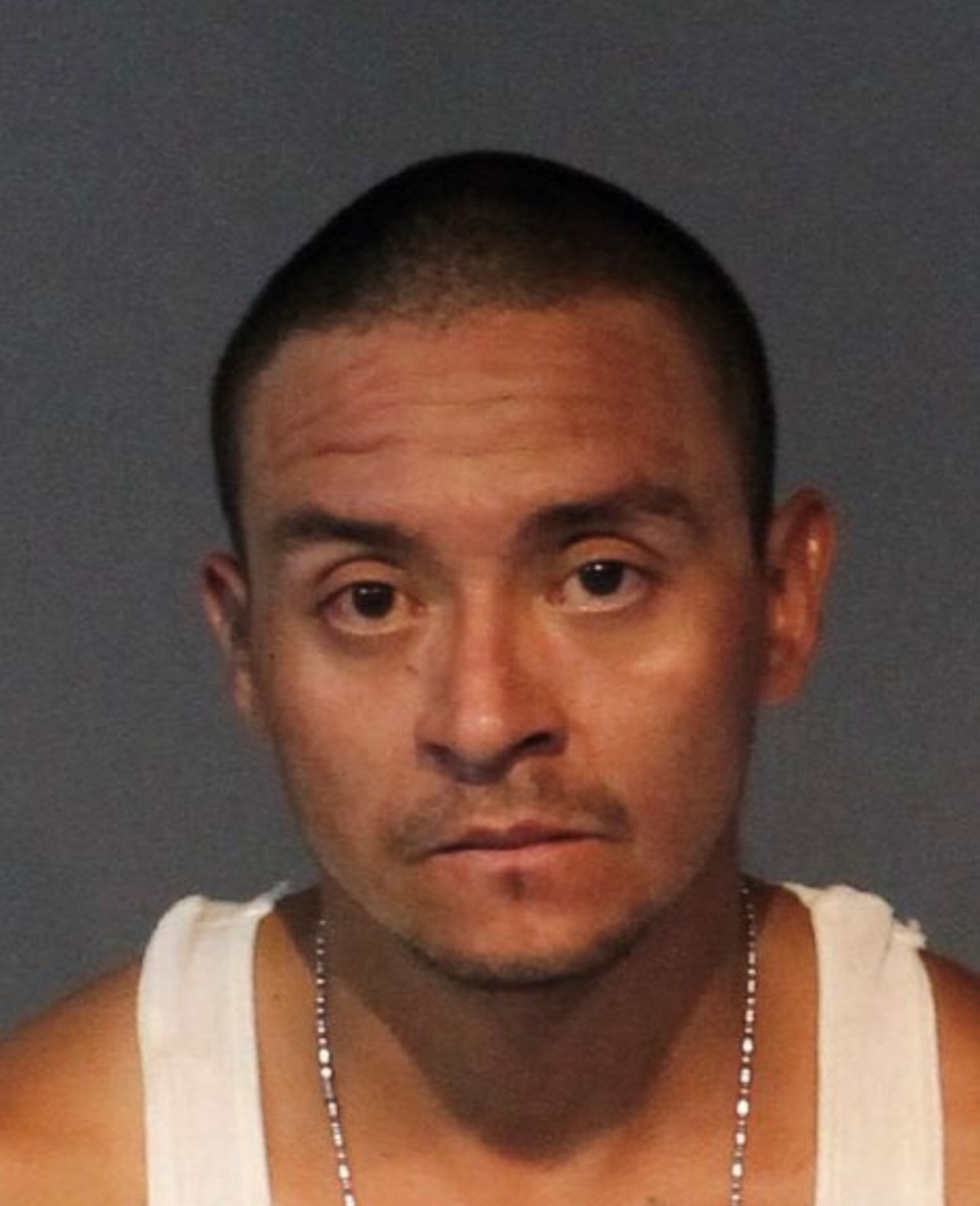 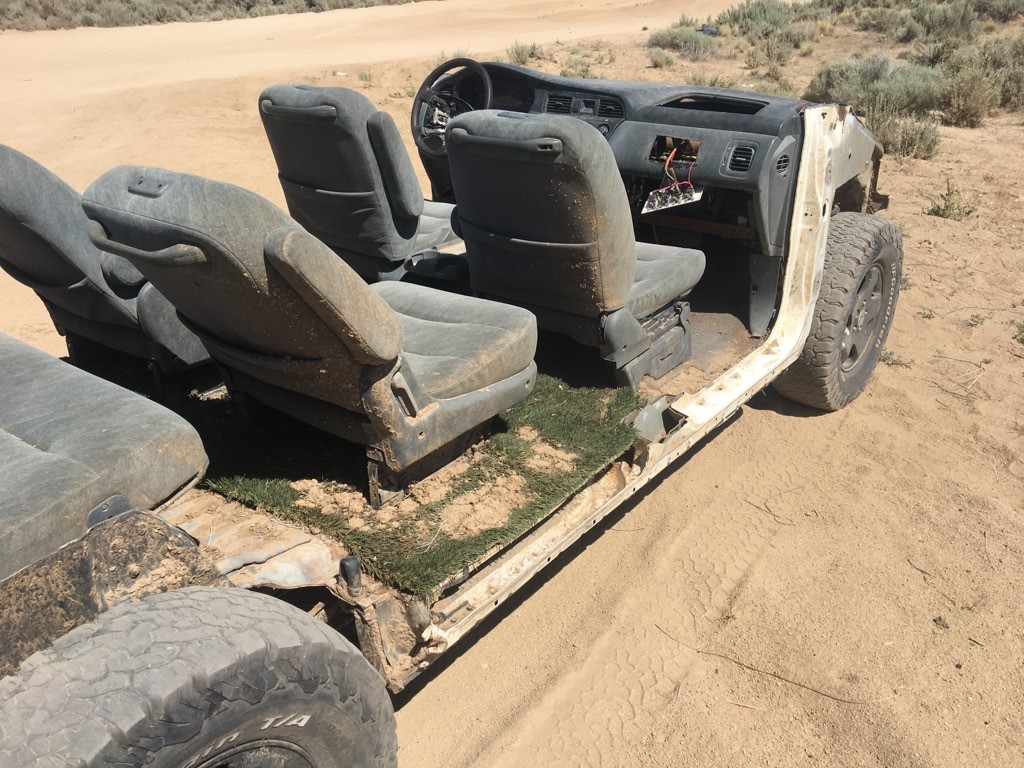